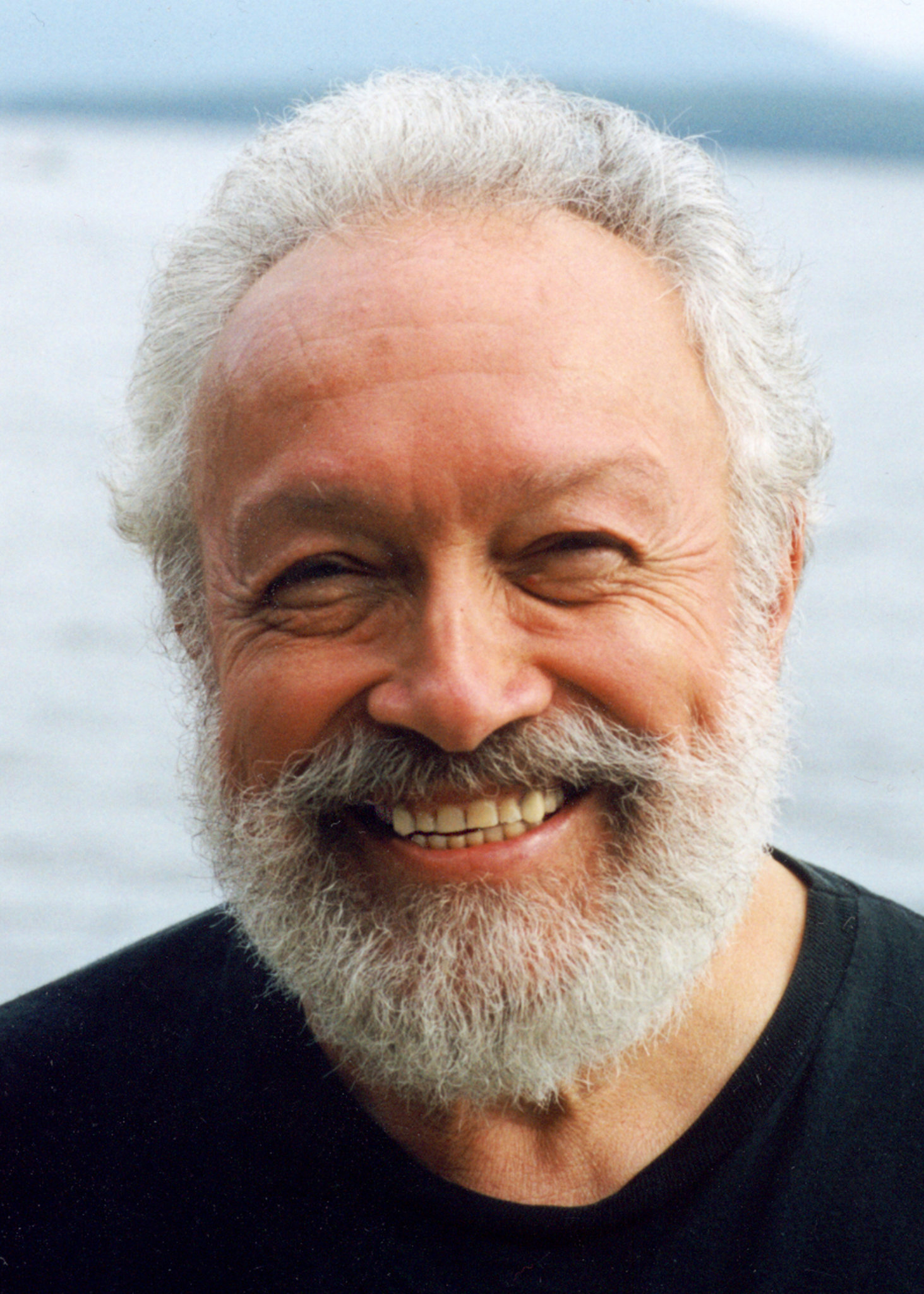 Harold Feinstein’s photographic career began in 1946 at age fifteen. Before the age of 20, Edward Steichen had purchased his work for the permanent collection of The Museum of Modern Art and exhibited it frequently. Feinstein participated in the New York Photo League and was known for his black and white documentary street photography and, in particular, his extensive and frequently exhibited Coney Island portfolio.

Feinstein’s photographs have been exhibited and represented in the permanent collections of major museums including the Museum of Modern Art, International Center of Photography, George Eastman House, The Museum of Photographic Arts, Musee d’Art Moderne and the Museum for the City of New York.

“He is one of the very few photographers I have known or have been influenced by with the ability to reveal the familiar to me as beautifully new, in a strong and honest way.” 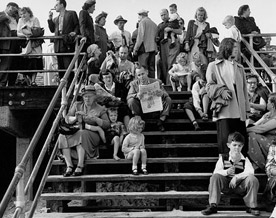 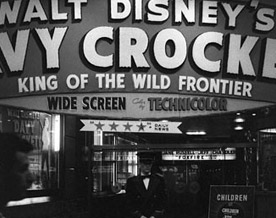 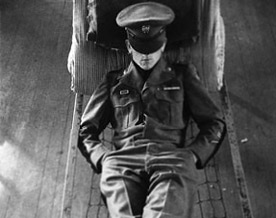 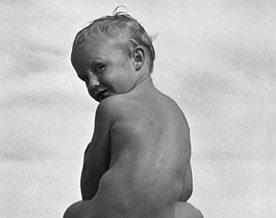