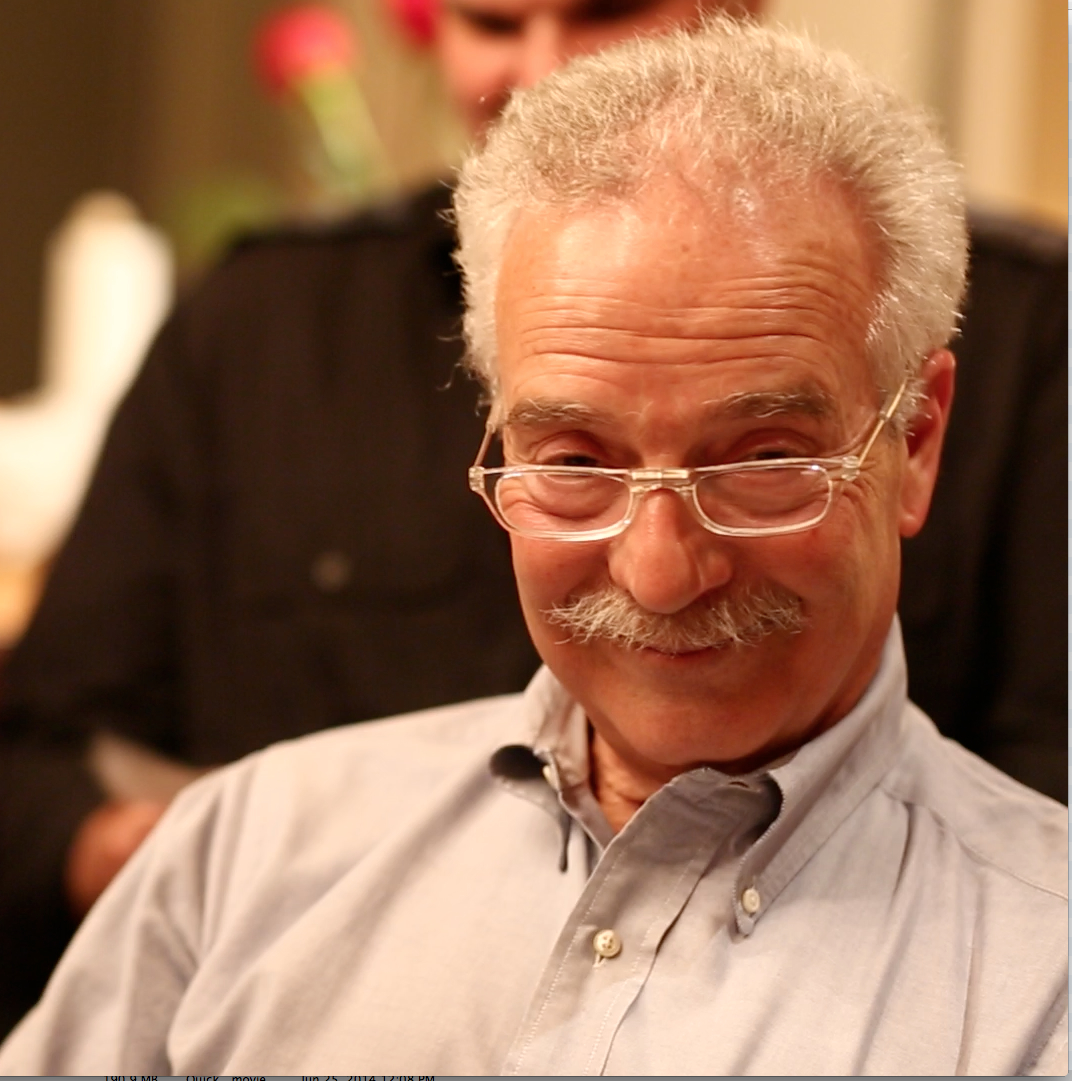 Tony Decaneas started Panopticon in 1970. The company, now doing business under the name Decaneas Archive, began as a high quality black & white custom lab, with the idea that the lab would fund his personal photography. In an effort to stay close to the art of photography (and further complicate his schedule), he opened the gallery a year later.

During Decaneas’ ownership, Panopticon Gallery reflected the specific photographic interests of its owner: humanistic documentary photography with occasional forays into lyrical and narrative landscapes. Common ingredients are people, places, beauty and observations on the human condition.

When time allows for his own photography, Decaneas tends to work on selected projects over periods of time. Some projects include: Photographs of Greece, Ten Days in Eastern Europe – 1990, Photographs on Mount Athos, Greece, and most recently Portraits of America from a Moving Train. 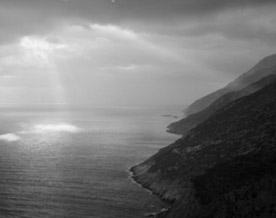 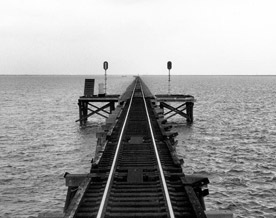