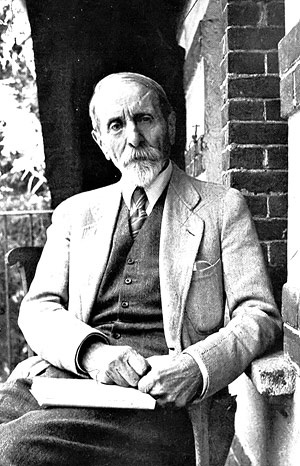 Vittorio Sella grew up in the shadow of the Italian Alps where picturesque valleys descend from the high mountains to a plain marked by an ancient glacial moraine.

There is a certain irony in the fact that this quiet man from a small town in northern Italy pursued a career as adventurous as the stories that had captivated him as a schoolboy, one that took him to places where few Europeans had ever gone, to the ends of the earth, to the roof of the world.

Sella was not the first to photograph at high altitude, nor would he be the last. But he lived at a critical moment in history when the eighteenth century’s notion of mountains as concrete representations of the sublime intersected with the burgeoning scientific investigations of the modern era.

“While this reserved Italian was by no means impervious to the appeal of risk, he approached his work with a resoluteness of intellect and purity of spirit that is less common in today’s world, where personal challenge is often the primary motive. These remarkable images offer a fresh look at the glories of our material world and a glimpse of an era in which the kindred pursuits of travel and mountaineering were allied with the rarer pleasures of discovery and conquest.”

Most mountaineers consider reaching distant summits and returning safely home as the goals of their high altitude ambitions. The remarkable pioneer photographer and mountaineer Vittorio Sella (1859 – 1943), often repeatedly climbed to the same summits in order to create stunning photographic images of mountain panoramas. The fact that these achievements were made with state of the art climbing equipment such as wool clothes, leather boots and bulky hemp ropes, add to the amazing fact that Sella exposed many of his images on large, delicate glass plates weighing almost 2 lbs. each, with an unforgiving heavy 40 lb. wooden Dallmeyer camera and tripod. 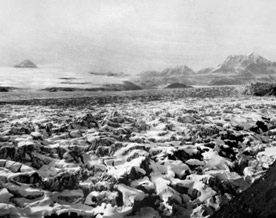 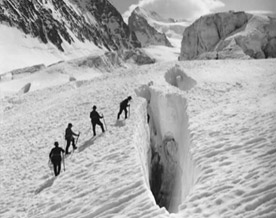 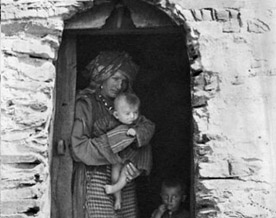 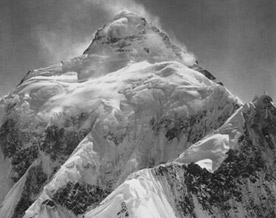 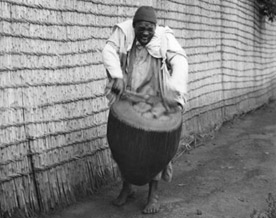 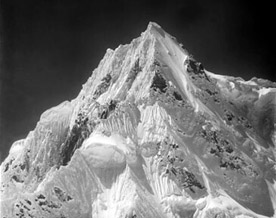